Fired Up… or Burning Out? 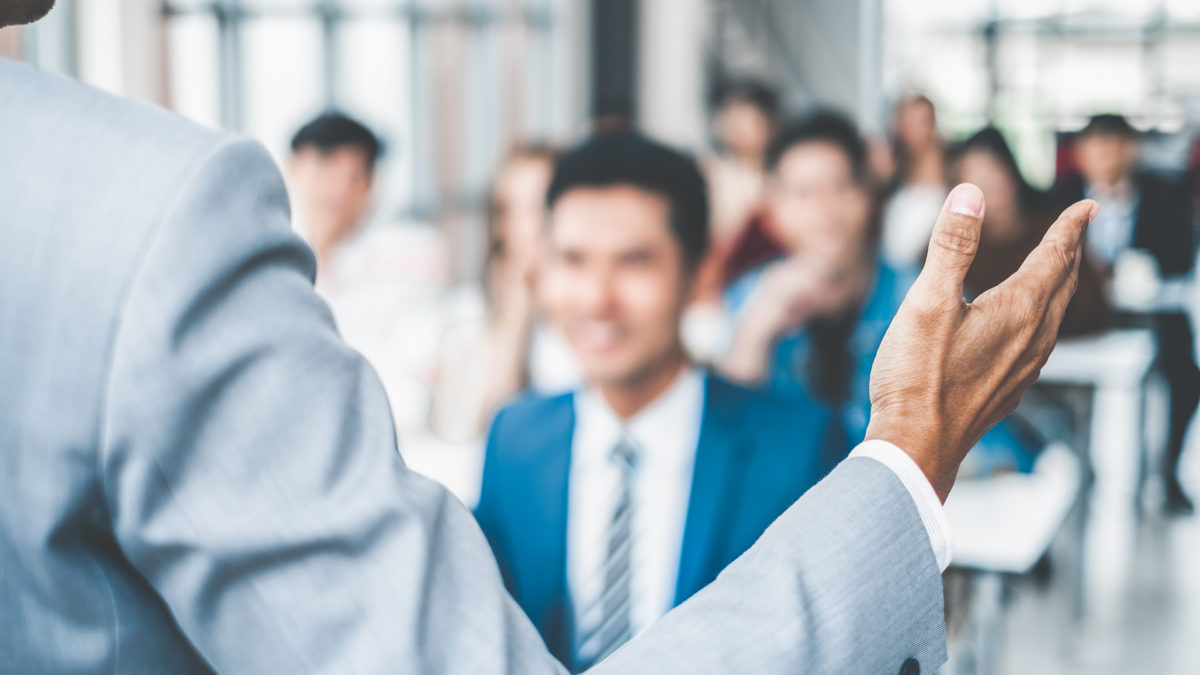 Our colleagues, often the source of great joy, satisfaction and achievement in the workplace, can also be the cause of frustration and bewilderment.

“Bewilderment” because there are often times, we find it difficult to identify why people behave the way they do… and that can even include ourselves!

This fog about the ‘why’, adds another layer of complexity to how we can effectively address such issues.

This is where the work of Dr Peter Hart, founder and CEO of Insight SRC, in his piece on Flourishing at Work, is so powerful in lifting the veil on why people behave the way they do and how to effectively deal with such. His description of the ‘Triangles’ framework in relation to workplace climate simply makes sense.

What I will describe as a ‘Red Triangle’ response, represents an outlook and behaviours built upon a world of blame.

When the going gets tough some people seem prone to coping in a way heavy with emotion. Whether they blame others for the situation or circumstances, act as a victim – indicating they are helpless to respond or seek to unnecessarily rescue and pander to those in this victim state, the negative emotional tone they create is felt by all around them.

Can you picture this world of blame? Are you able to identify situations and people, whether at work, socially, or within your families, where this type of interaction unfolds?

The Triangles framework identifies an alternative outlook and behaviours; those which make engaging with people far more positive, productive and enjoyable.

That alternative, a ‘Blue Triangle’ response has responsibility for its foundation. When inevitable, difficult situations arise, people operating in a Blue Triangle manner cope by adopting a problem-solving outlook.

Providing feedback to support others to be better, leaves them in a vastly more positive emotional state, than when on the receiving end of blame. Supporting a colleague to take responsibility and be accountable rather than rescuing them, results in people improving, instead of learning to be helpless.

Defaulting to a Red Triangle state is certainly easy. Sometimes I consider myself to have a PhD in Blame! Behaving in a Blue Triangle way can be much harder, but boy is it a much better place to be – for everyone concerned.

Perhaps the greatest benefit gained from an understanding of the Triangles framework is a far greater sense of awareness. Recognition of the space others appear to be in and even more importantly, awareness of our own state, enables us to respond most effectively to the situation at hand.

Awareness of the subtleties of the Triangles framework provides a great foundation for a strategic and effective approach to building morale in a workplace, or any social grouping for that matter. Knowing how to reduce the likelihood of a Red Triangle response, whilst simultaneously increasing the chances of Blue Triangle attitudes and behaviours, is of course crucial.